12/03/2015 No Comments on Domino’s, CareSpot Named as Tenants in New Gainesville Development 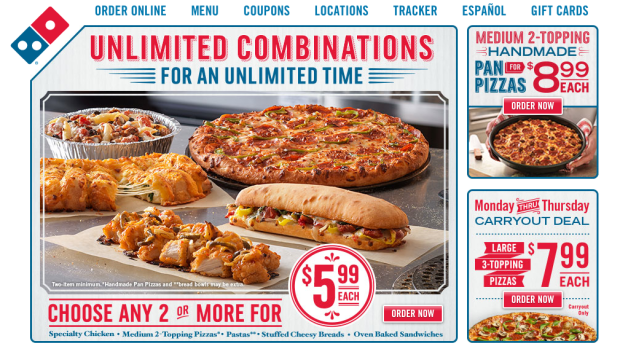 Construction will be done in a week or so on the new Archer Centro West complex in the 3500 and 3600 blocks of Archer Road, said the complex’s owner, Paul D’Alto.

Meanwhile, three of the eventual four tenants are official: Domino’s Pizza, Mattress One and CareSpot, a chain of urgent-care centers co-founded in 2001 by Rick Scott before he was elected Florida’s governor and previously named Solantic. D’Alto said he is in talks with who will become the fourth tenant.

Read my full story in the Gainesville Sun.