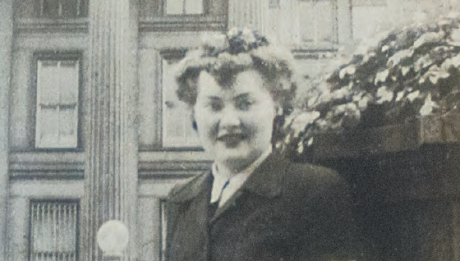 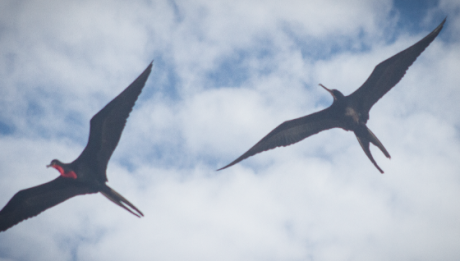 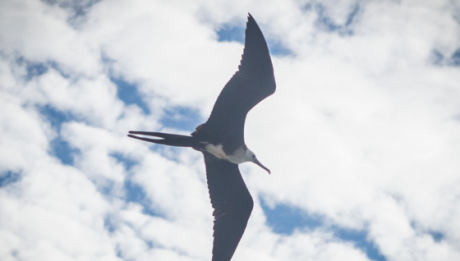 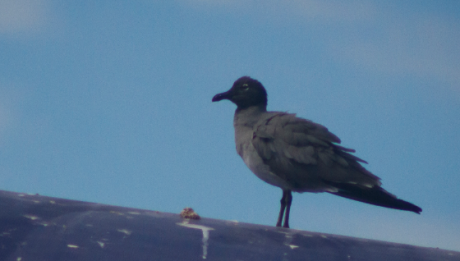 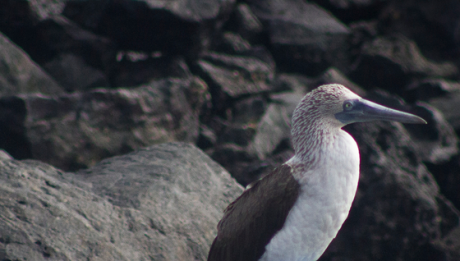 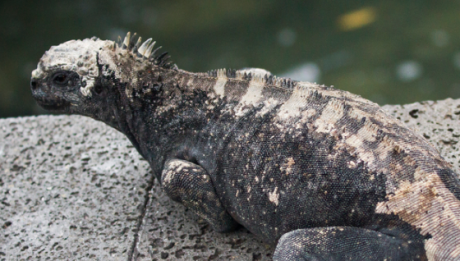 Species are in alphabetical order and have an IUCN classification of “Least Concern” unless noted. Species and subspecies are identified by two- and three-word scientific names, respectively. [...]