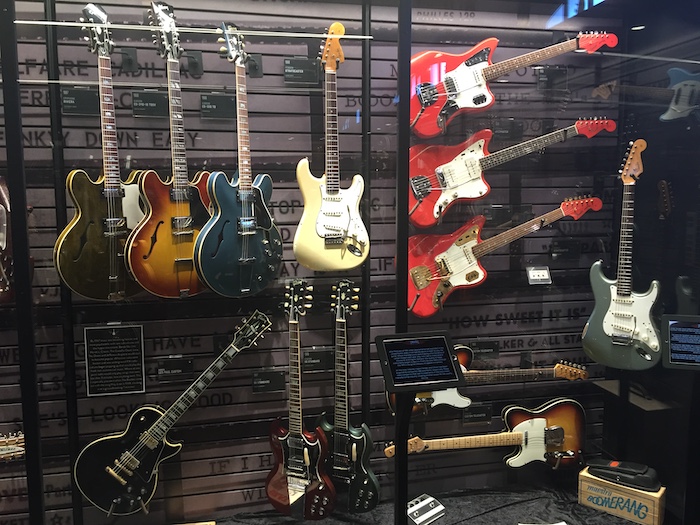 Songbirds Guitar Museum — opened in 2017 in downtown Chattanooga, Tennessee — has more than 1,700 fretted instruments in its collection, touted as the world’s largest private one specifically of rare and vintage guitars.

The collection’s value: more than $200 million.

I recently visited the museum’s main showroom ($15.95 at the door, plus taxes). If you know in advance you’re going, I’d recommend buying in advance to get a small discount. There’s also an all-access-tour option ($38.95 at the door), during which an employee guides you through an expanded area and collection in the back of the museum.

Because I didn’t do it, I can’t say whether the tour option is worth the price, but the main room certainly is. Below are photos I took during my visit showing some of that section’s standout pieces.

If you go, I hope you enjoy seeing, reading, and listening as much as I did. 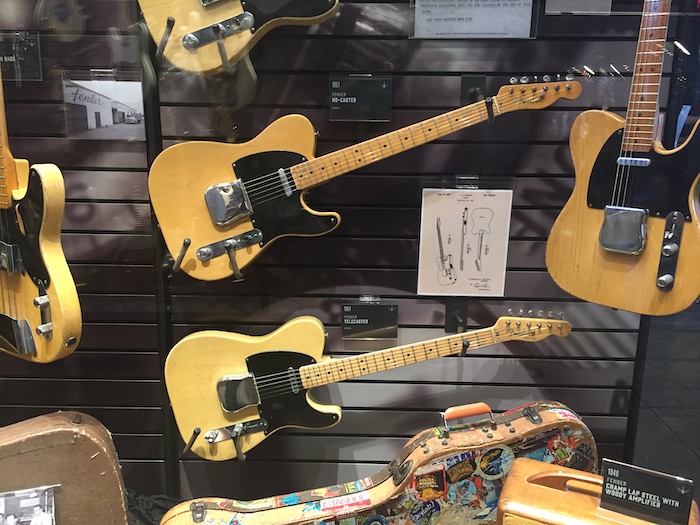 ▲ The upper guitar is a rare 1951 Fender “No-Caster.” That year, Fender was accused of trademark infringement by a drum-making company that had a patent on “Broadkaster.” So in between the Fender Broadcaster and Stratocaster, the guitar maker dropped its decal, hence the nickname “No-Caster.” 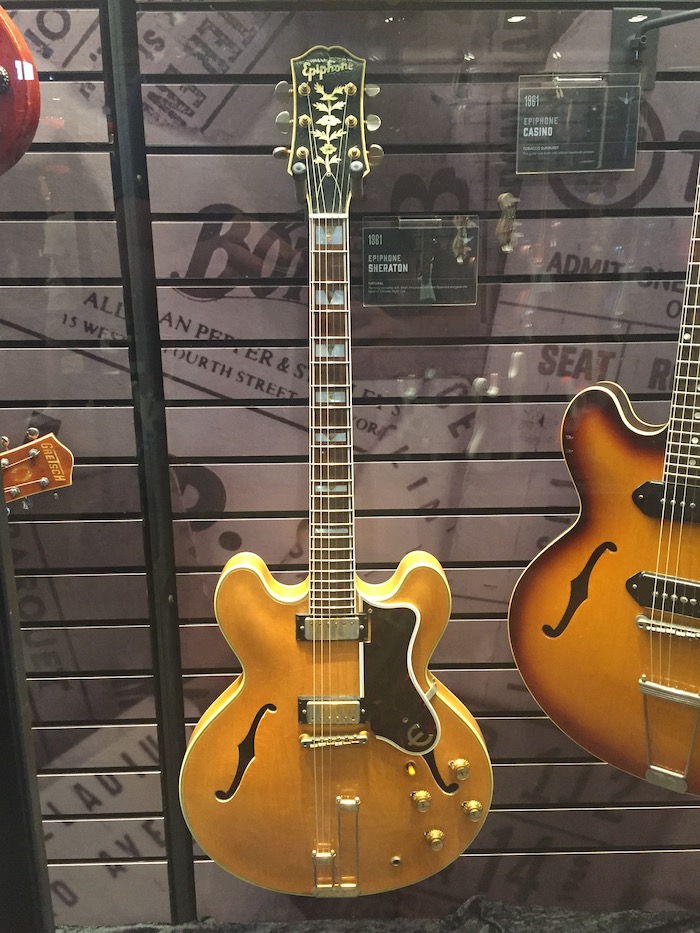 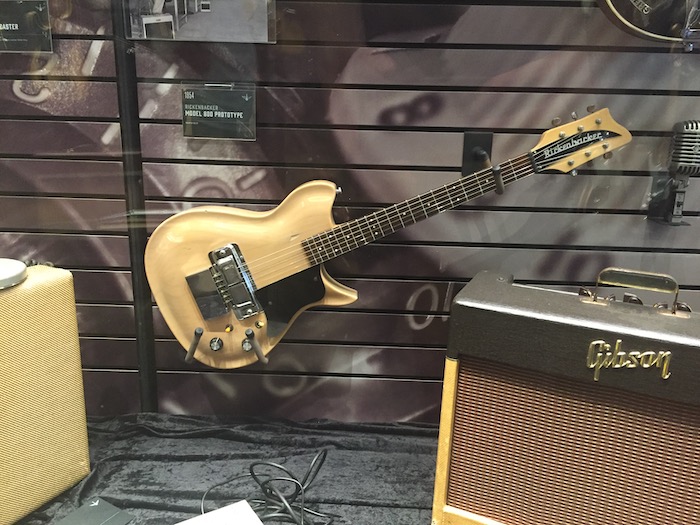 ▲ A rare Rickenbacker Model 800 guitar, made even more so by being from the first year they were built (1954) and a prototype from then. 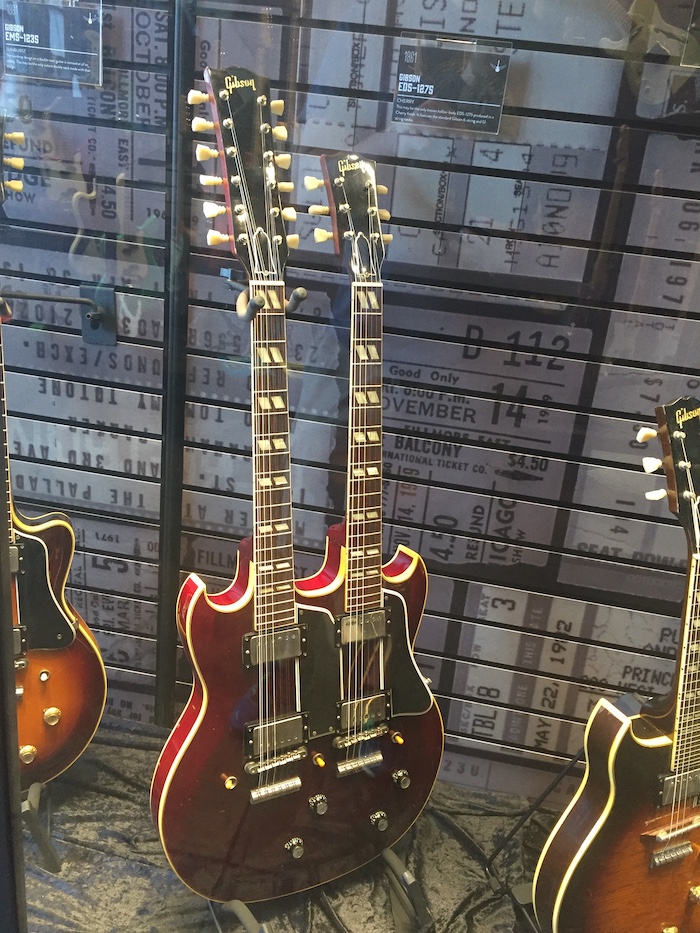 ▲ A 1961 Gibson EDS-1275 double-neck guitar. This specific one, the museum says, might be the only one made with its cherry color. 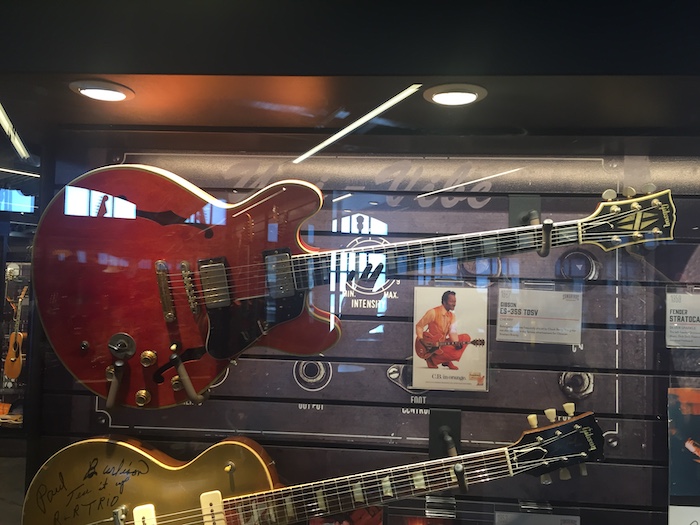 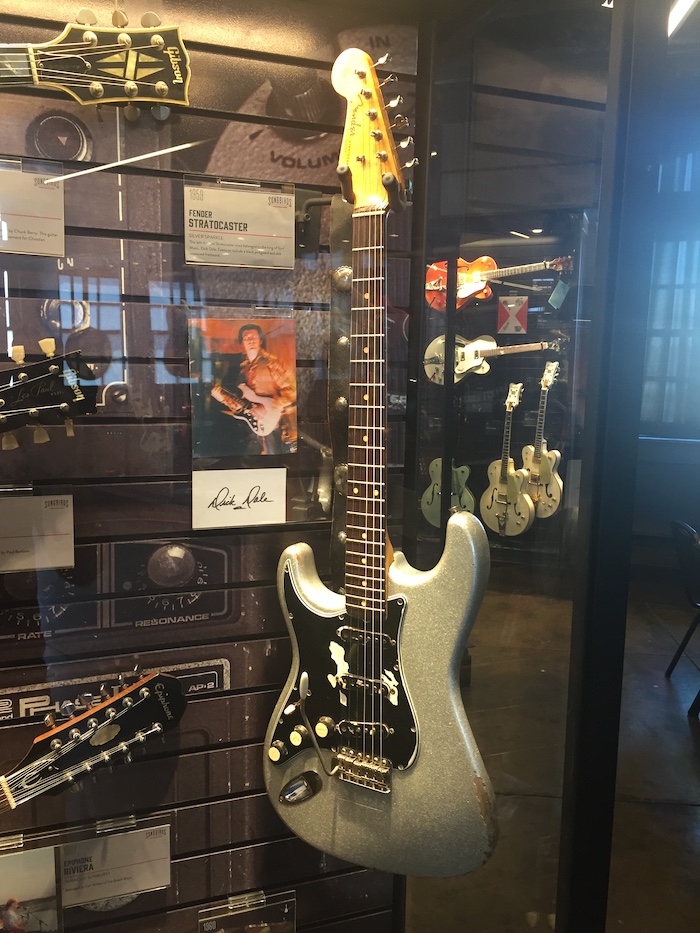 ▲ A left-handed 1959 Fender Stratocaster once owned by “The King of Surf Guitar,” Dick Dale, who passed away in 2019. 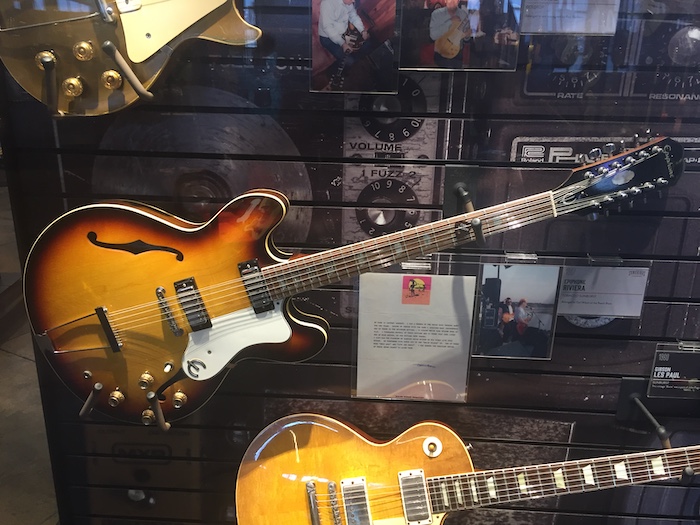 ▲ A 1967 Epiphone Riviera owned by the Beach Boys’ Carl Wilson. 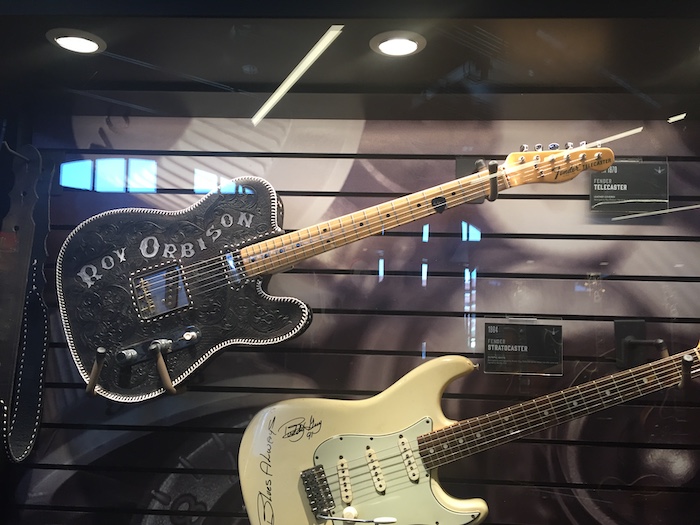 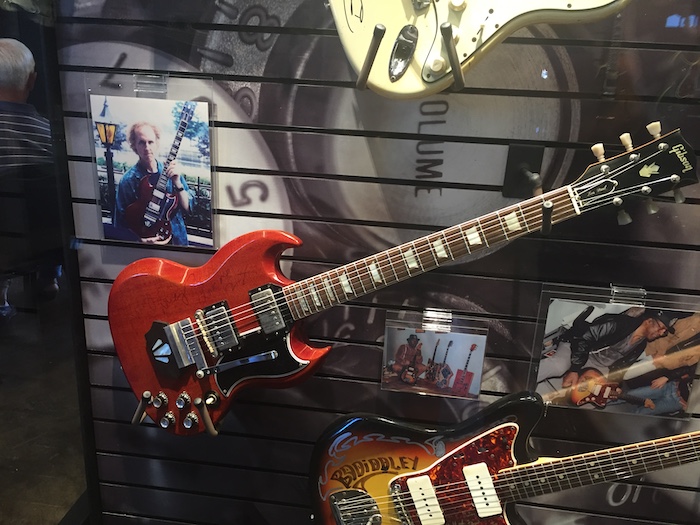 ▲ A Gibson SG previously owned by The Doors’ Robby Krieger. 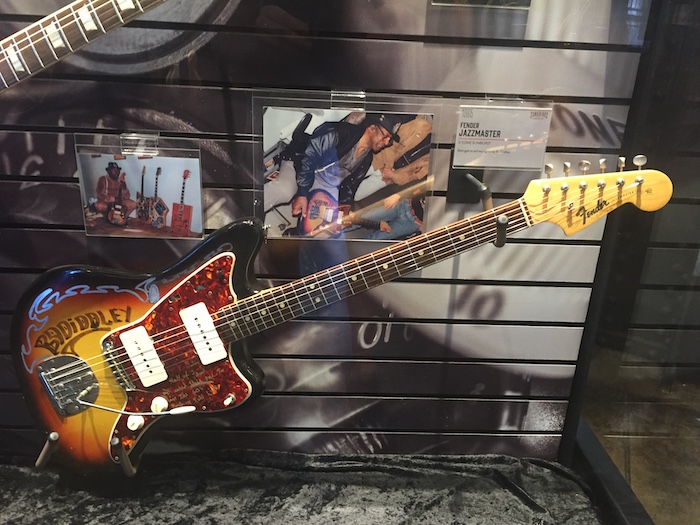 ▲ A 1965 Fender Jazzmaster once owned by Ellas McDaniel, aka rock pioneer Bo Diddley. 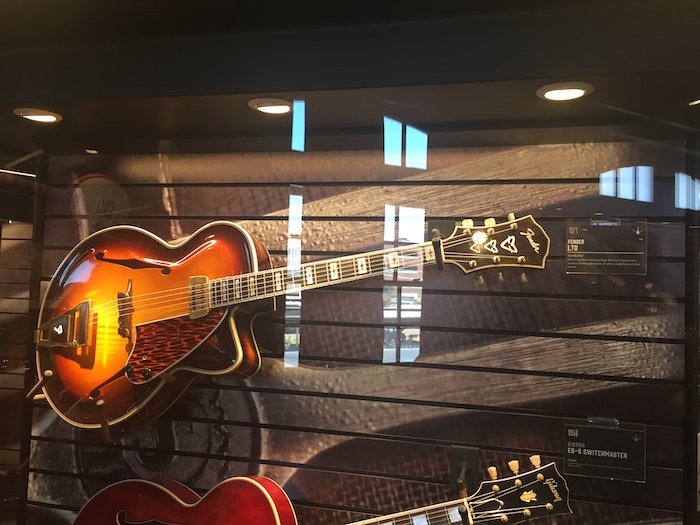 ▲ This 1971 Fender LTD is one of only 36 handmade by Roger Rossmeisl, a pioneer in the creation of electric guitars who designed some of the iconic ones especially from the 1950s and ’60s. 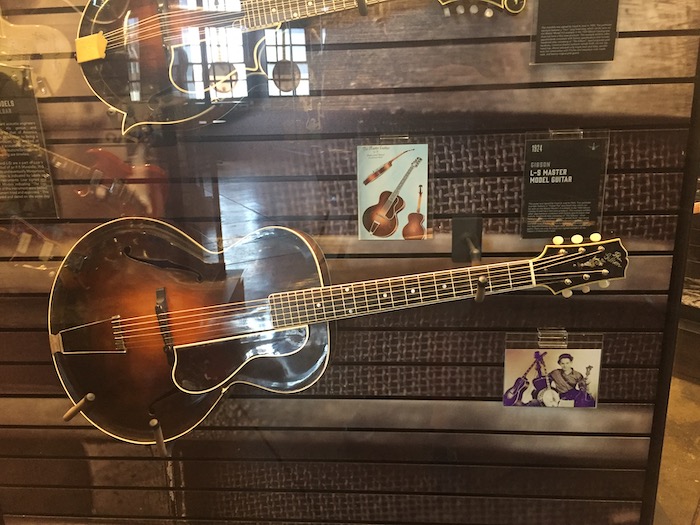 ▲ This Gibson L-5 acoustic guitar is one of the oldest pieces in the museum’s collection. Notice “The Gibson” on the headstock, also seen on the mandolin below. 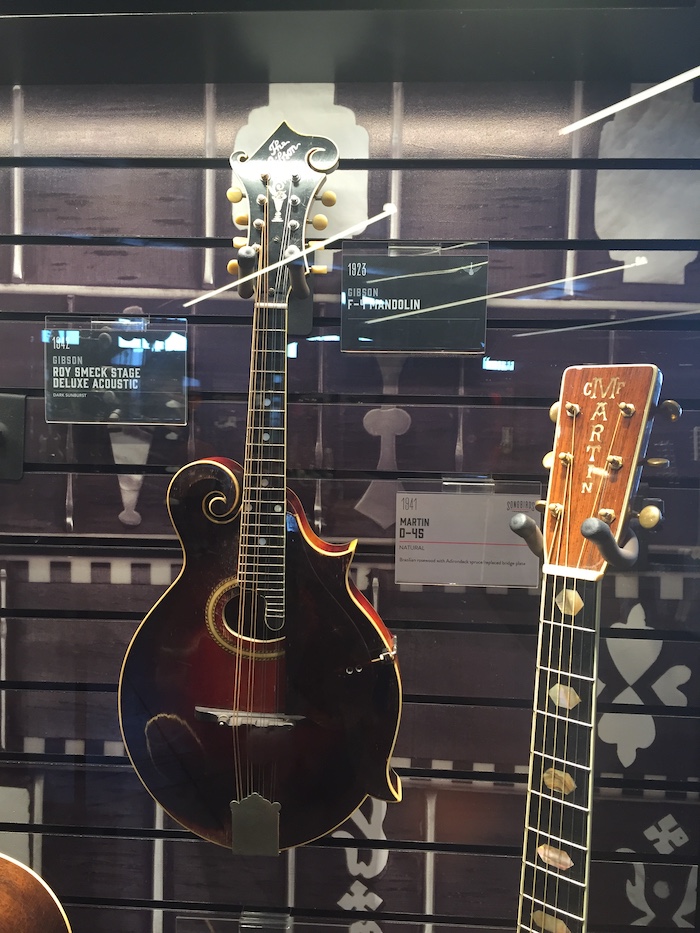 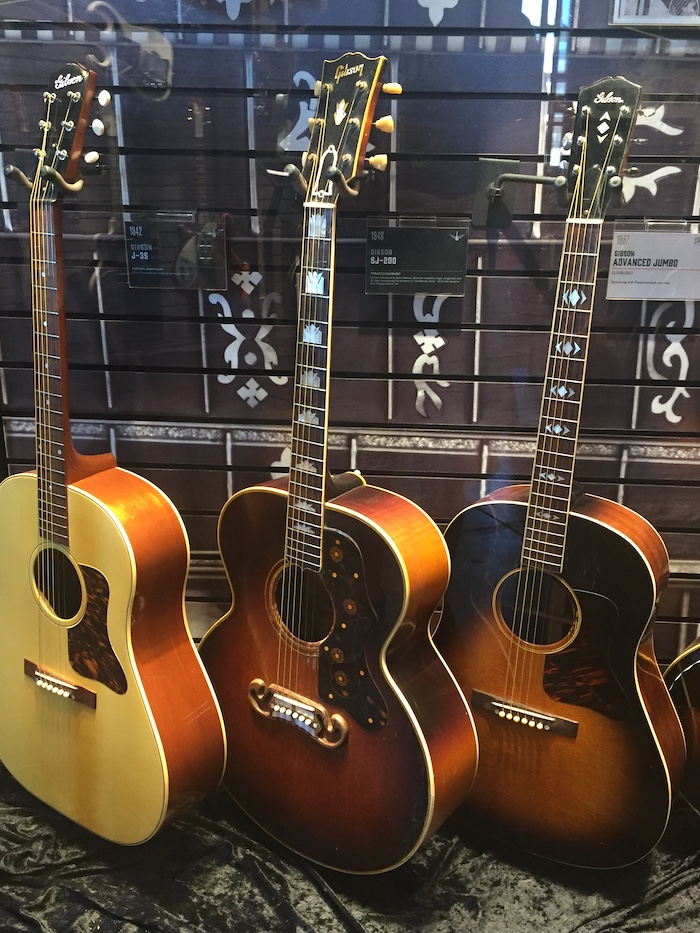 ▲ A 1948 Gibson SJ-200 once owned by rockabilly artist Glenn Reeves, who is most famous perhaps for being the first to record the song “Heartbreak Hotel,” later made famous by Elvis. 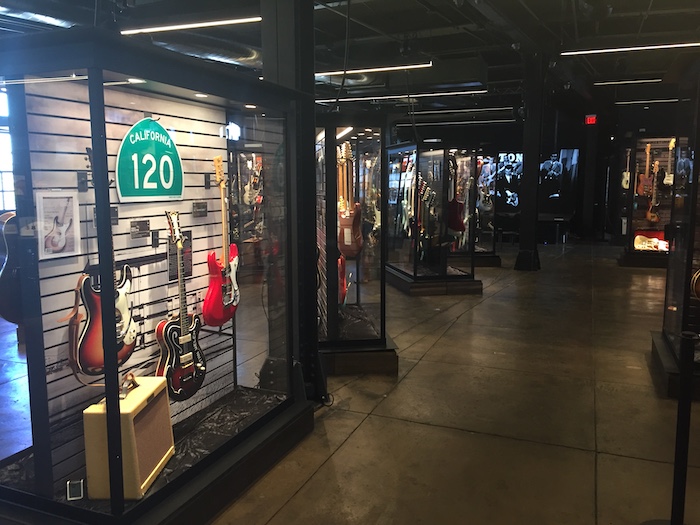 ▲ The view of the main showroom right after the entrance and service counter. 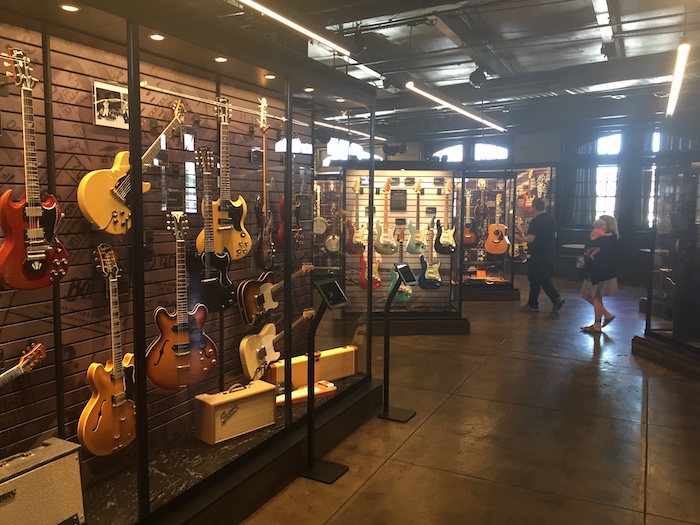 ▲ More of the museum’s guitars.