Sachsenhausen Concentration Camp, a Killer of 42,000, Shows Darkest Side of Nazi Germany

It goes without saying that the most discomforting and inhumanely gloomy place a person can visit is a concentration camp.

Today, at Sachsenhausen Concentration Camp north of Berlin, an initial glance likely won’t trigger images of the horrors once carried out there by the Nazi regime. The entrance building is nicely manicured and looks somewhat like an old railway station. Upon entering, an open field is dotted with tourists of varying nationalities. Eerily, the scene is serene.

But as you venture first into the barracks and eventually into the execution area, reading each sign of information as you go, a numbness settles in once you realize that Jews, prisoners of war, political opponents and many others were forced to suffer and perish in your very footsteps.

Opened by the Nazis in 1936, the triangular-shaped Sachsenhausen was under their control until liberation by the Soviets in 1945. In that time, an estimated 140,000 to 200,000 people were held as prisoners; 30,000 didn’t make it out. The total dead, though, doesn’t reflect a true survival rate because many were transferred to other camps, where they were murdered.

Under Soviet control, Sachsenhausen was transformed into Special Camp 7, which operated from 1945 to 1950. A further 12,000 out of 60,000 prisoners were  murdered, bringing the total estimated deaths at Sachsenhausen to 42,000.

This apathy toward what was, in the overwhelming majority of the cases, innocent human life is the deepest scar in our modern world, and hopefully, the knowledge of what happened at the camps will empower our collective good to keep such atrocities from ever happening again. 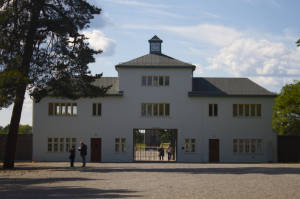 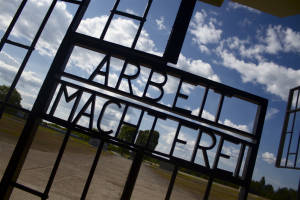 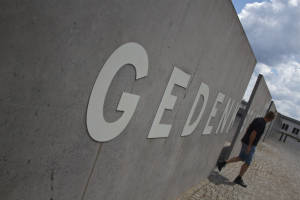 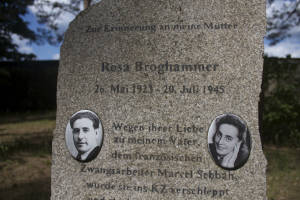 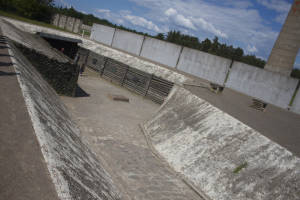 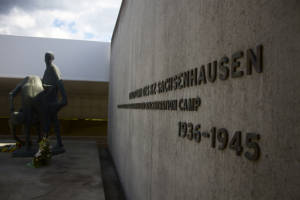 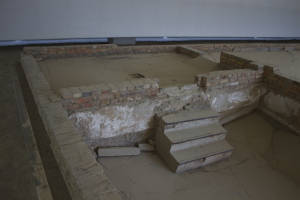 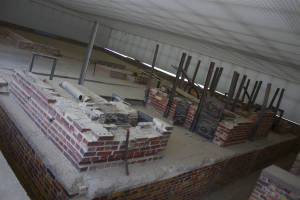 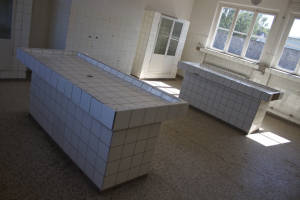 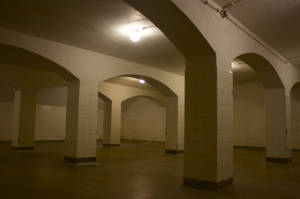 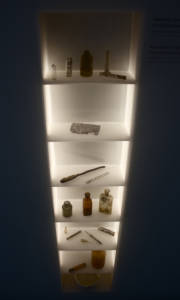 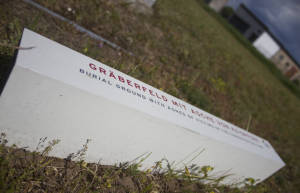 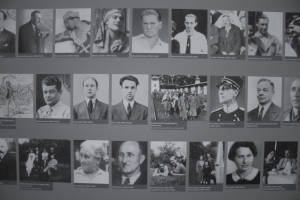 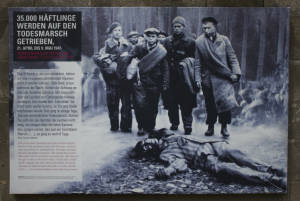 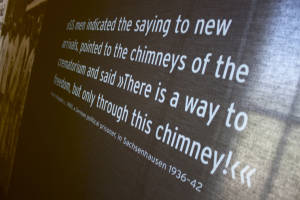 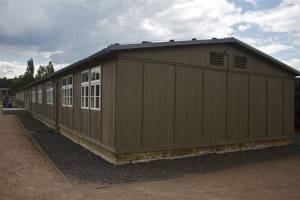 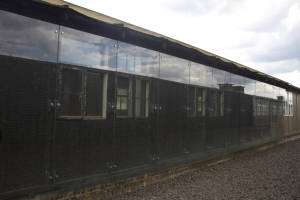 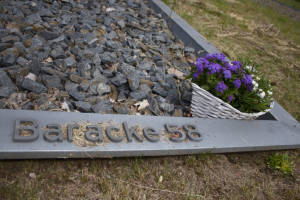 Markers are all that remain of most of Sachsenhausen's prisoner barracks. 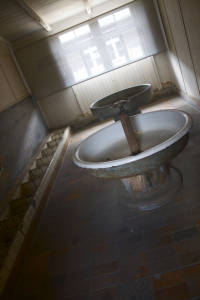 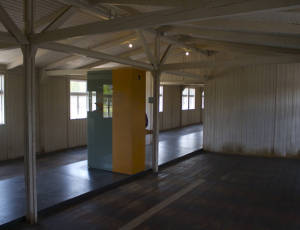 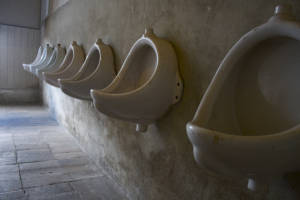 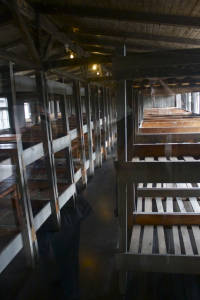 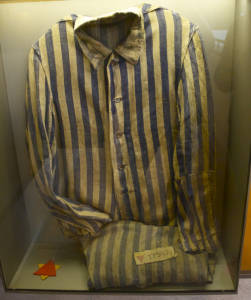 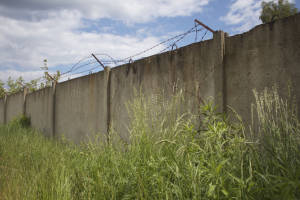 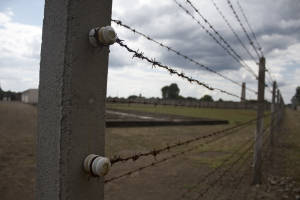 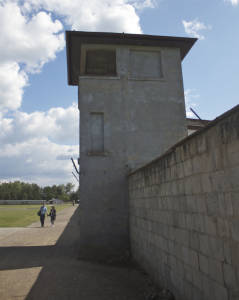 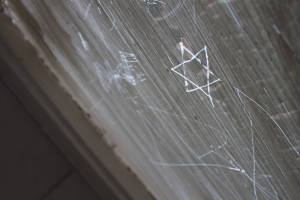 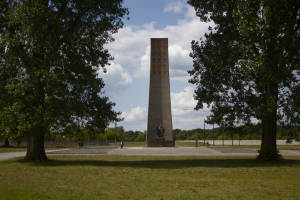 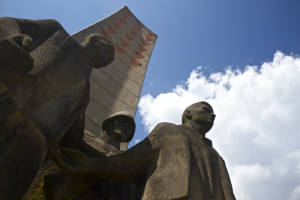