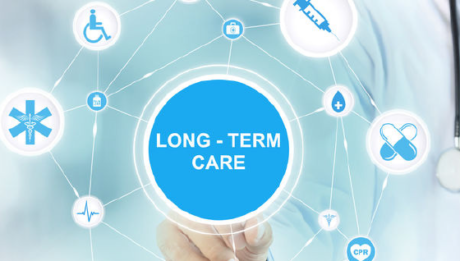 In long-term-care settings — where help with the everyday is needed by the disabled and chronically ill but especially older adults — health care costs tend to boom. On top of the $248 daily price tag as of 2012 for a private room in a nursing home, for example, the [...] 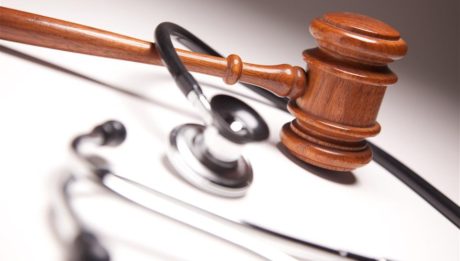 While the total number of malpractice claims has fallen over the past decade, the risk still lingers for physicians, with 154,621 paid claims between 2004 and 2014 (or about 38 a day) listed by the National Practitioner Data Bank. And despite the drop in total claims, the size of the [...] 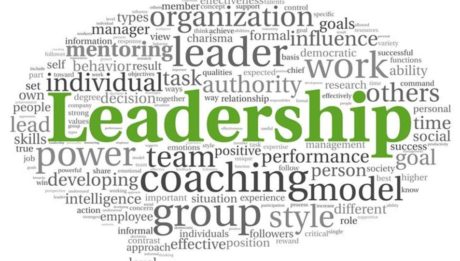 When physicians’ decade-plus of post-secondary education and training leaves gaps in non-clinical topics, Dave Chaney sees an opportunity for state medical societies —often the largest professional organizations for physicians at the state level — to step up and fill them in. And this is sometimes nowhere more important, he said, [...] 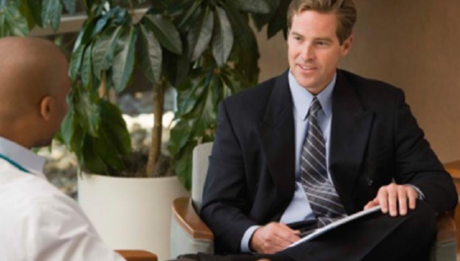 U.S. job growth over the next eight years is expected to be spearheaded by health care. From 2014 to 2024, service jobs are predicted to account for almost 95 percent of all new ones in the U.S. — a total of 9.3 million jobs — according to Bureau of Labor [...]

As Three Systems Install ‘Volume Pledge,’ Others Watching for Its Outcomes 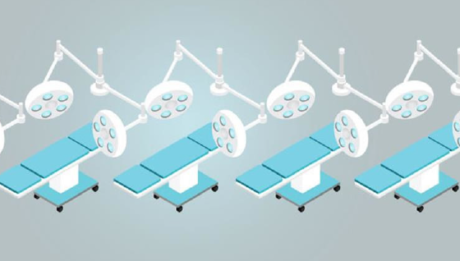 More than a year ago, three academic-based health systems announced that their surgeons would be allowed to perform certain procedures only if they did a sufficient number of such procedures annually. Known as the “volume pledge” and adopted by the systems in May 2015, the policy is based on the [...] 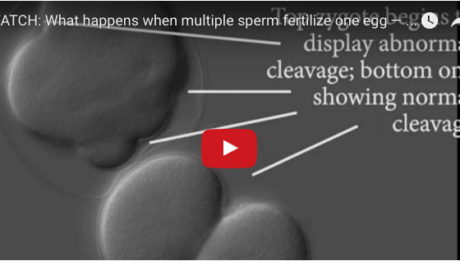