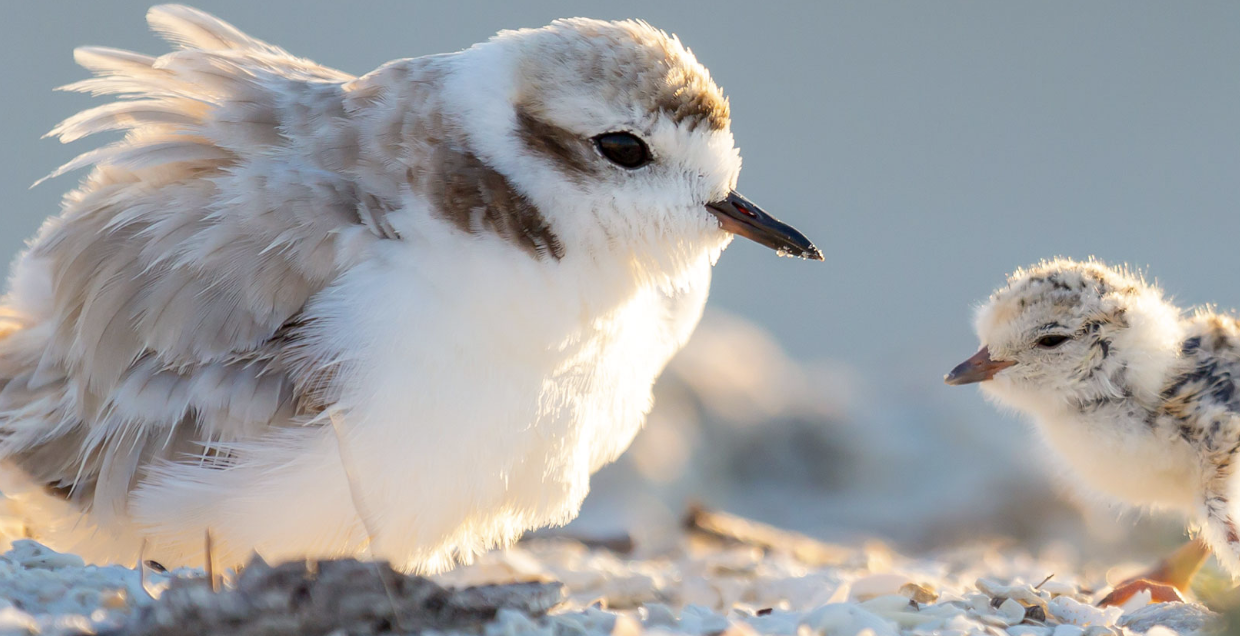 In October 2018, Hurricane Michael and its Category 5 winds inflicted tremendous destruction to Florida, causing an estimated $18.4 billion in damage and an eventual 50 deaths in the state.

More than a year later, human communities in the state’s Panhandle are continuing to struggle to rebuild, but some Florida residents are thriving in the post-storm landscape. Along the Panhandle’s protected beach lands, Snowy Plovers and other shorebird species are prospering, experts say. In fact, this summer marked the best breeding season in years for some species, with more young leaving the nest since 2004 and 2005 when impacts from Hurricanes Ivan and Dennis improved the birds’ habitat. The same scenario appears to have played out after Hurricane Michael. Read the

Read the full story in Audubon.