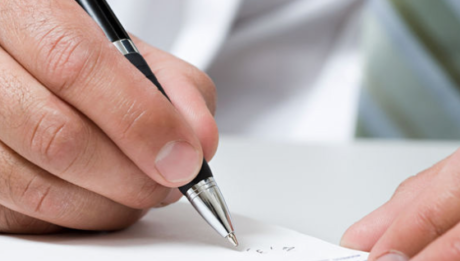 As the U.S. continues to struggle with its growing opiate-painkiller problem (33,000 deaths in 2015, the most ever, and an annual $78.5 billion price tag on abuse), physicians and policymakers are ramping up their pushes on alternatives for patients seeking [...]

More than a decade ago, Discover covered the concept of a coffee-maker-like device that could, overnight, turn a few animal muscle stem cells into a nice hunk of meat. The July 2006 story, “The Way of All Flesh,” explains the [...] 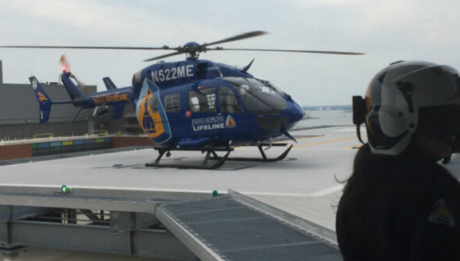 The idea of sending physicians away from their home hospital came from organ transplants. Typically, once an organ becomes available, one surgeon will begin prepping the recipient while another will go by plane to harvest the organ from the donor. [...] 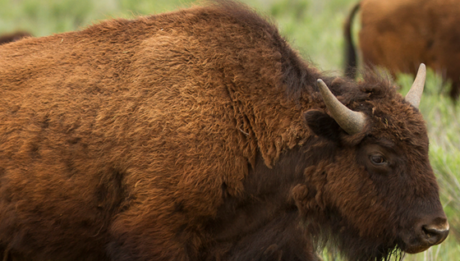 In Photos: Zion and Other National Parks in Southern Utah

I finally had the opportunity to edit photos from my family trip in May to five national parks in southern Utah: Zion, Bryce Canyon, Arches, Canyonlands, and Capitol Reef. In case you can’t tell from the amount of photos selected, Zion [...] 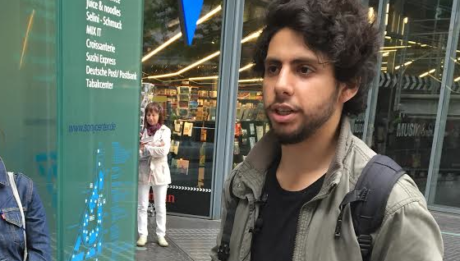 Nafeh Kurdi remembers the images of splattered red after the bombs fell. “It was very hard for me to see the blood on the floor,” the 20-year-old from Syria said. Amid the gruesome fighting in Syria, the strike had hit [...]

The date is Nov. 20, 1944, and Charles Earnest is helping run telephone line from a barn that’ll serve as a regimental headquarters for the 26th Infantry Division. The Allies are advancing deep into Europe, and the 26th is set [...]